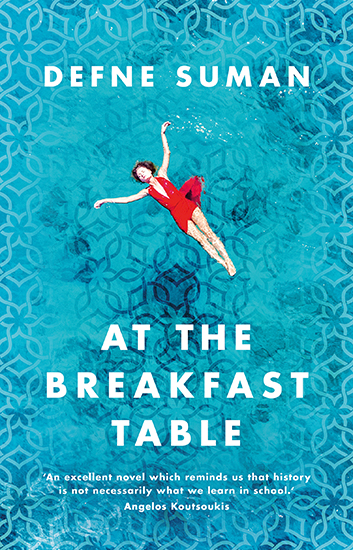 Now available in the UK
Available in Armenian, Turkish, Greek, Serbian and Norwegian 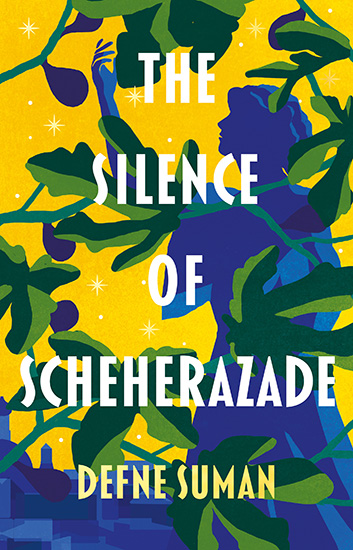 Now available in paperback
in the UK, USA, Canada,
Australia and New Zealand

Betsy Göksel was born in a small town in South Carolina in 1940. After graduating from Agnes Scott College in Decatur, Georgia, by chance she began teaching English at The American College for Girls in Istanbul, Turkey, in 1962. She married a Turkish engineer and continued teaching English at the school, which merged with Robert College in 1971, for the next 35 years, while raising three daughters. In 1997 she returned to her native country to oversee the birth of her grandchildren, the passing of her parents’ generation, then returned to her adopted homeland in 2008. She lives now on the Aegean island of Bozcaada with her dogs and spends her days translating fiction from Turkish to English, writing, reading, and walking with the dogs over the shores, dunes and fields of the island. Her translations include The Hate Trap by Haluk Şahin as well as several books on art and architecture for the Istanbul Municipality.